Occasionally, when I am cruising through a Facebook 3D printing group to find answers to questions or wanting to help others looking for answers, I get the feeling that Creality Enders are all the rage. I see what seems to be endless announcements of new Ender 3 purchases. I own a different Creality printer and when I see the announcements I wonder if people know what they are in for. I have seen many complaints about the printer; especially a couple of years ago. It turns out that I am the one with the limited imagination. I failed to see the printer’s potential. Enders are open source, starter printers and if it had been around when I bought my first printer in 2016, I would never sell it or give it away.

My first printer was a RepRap Prusa i3 clone. I gave the printer away shortly before I received a Creality CR10 mini printer. I wanted to give that printer away this year out of frustration, but I remembered that I gave away the RepRap, after making modifications, due to its acrylic frame. The frame warped in the printer enclosure. Replacing the acrylic frame at that time with a metal frame cost around $150.00. It was more sensible for me to buy a printer with a metal frame. I came to my senses this month about the CR10, realizing I could practically build another printer on the frame I already had. Frustration be gone! I am never selling or giving away this printer.

I learned last week, in a Facebook group, that someone created a MMU2s clone for Enders (see page 5 of this post), meaning it could work on the CR10 as well. While researching this post, I learned Ender’s 220 mm square bed can be extended to 400 mm. I thought something like that should be possible, but I never thought it would ever happen. Open source leads to boundless imagination.

Creality offers a series of Ender printers. I asked myself which one would I buy now as a first printer. My answer is the one which costs the least, Ender 3. YouTube channel, Teaching Tech, revealed in an upload on September 11 that all Enders will have 32 bit boards. This means it will become less problematic to install BL Touch. Teaching Tech’s video is below along with two other videos explaining the differences between Ender 3, Ender 3 v2, and Ender 3 Pro. Other pages contain information, videos, and links that I hope are helpful for present and future Ender 3 owners. 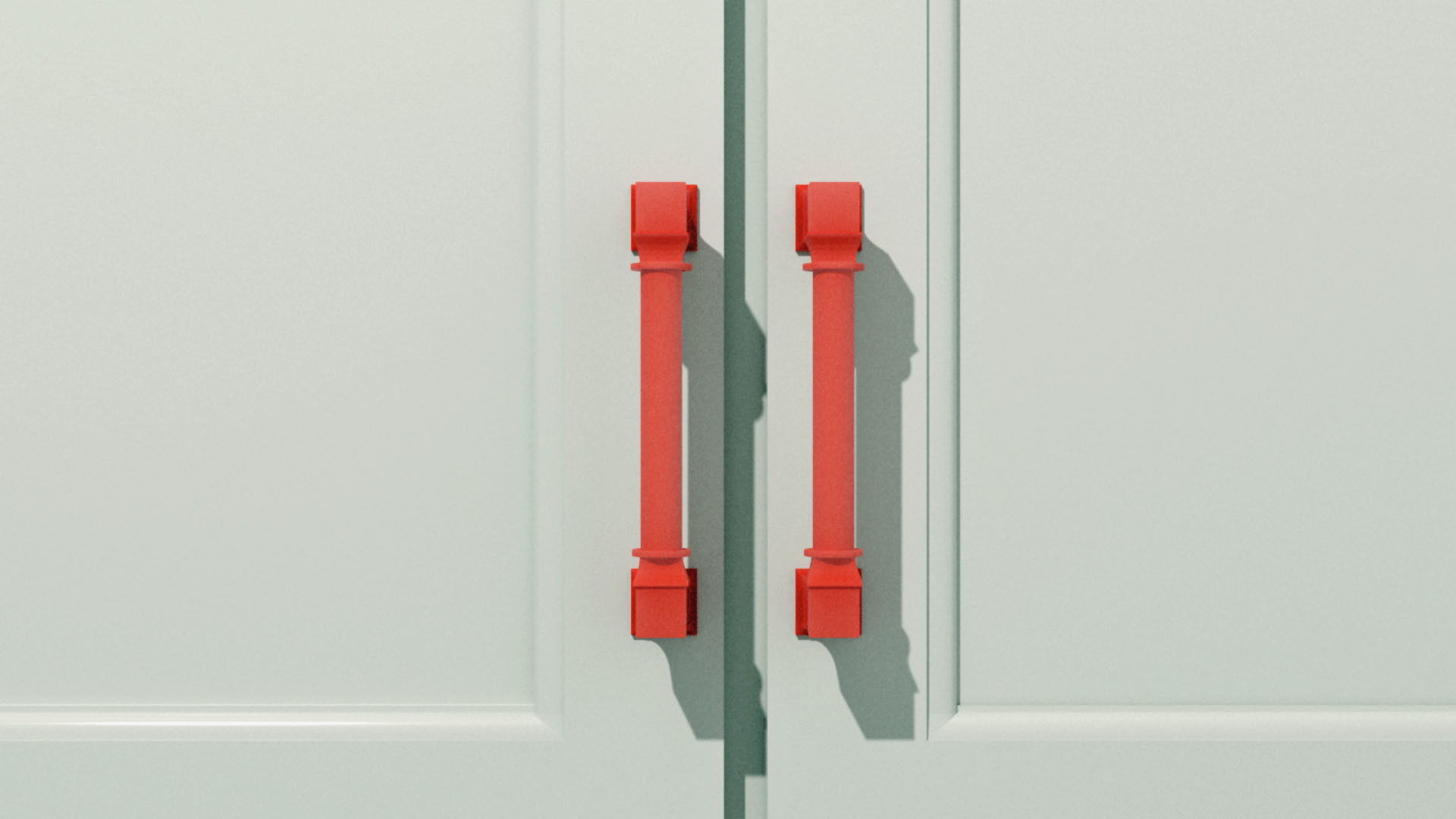